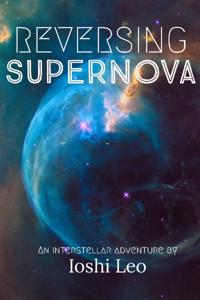 In a blink of an eye, she found herself waking up as May Ling, a denizen of Planet Er-na, with no idea how she got there.
To make things worse, she had absolutely zero clue of who this May Ling supposed to be.
Saddled with a defective body and memory as holey as Swiss cheese, the Earth-native resolved to find a way home. If that meant borrowing this May Ling's body like a wraith wearing a corpse's skin, then so be it.
However, she would soon realize that May Ling's life was not as mundane as she had initially predicted and her miscalculation might cost her everything.
View Page