The most invested I've been in a story in years. I rarely write reviews but just had to just to give you a congradulations for such a well thought out fan fiction.

So many things i've never thought about just feels 'right' the way you thought it through. I really aplaud your love for pokemon.

I have a fan fic of my own for pokemon and i had been going with the vague way but dude, the detail you made just makes it impossible to continue such an unfleshed out world like that. Not to mention the brutal bone breaking injuries pokemon face. I feel like I will have a lot of fun in the future writing my own pokemon fan fic with as much game element alongside the realism that it rightfully deserves. 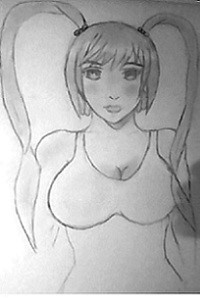 One of the best in RRL by far.

Good grammer and great detain, in EVERY way.

Only 1 complaint though. PLEASE MAKE A BETTER COVER. I'm sure you can find a designer who man make a pic with the MC and his harem around him. Would really help out. 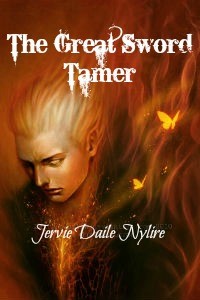 Not a bad story

its interesting the idea of making someone more desperate for money the weed and making him disrespectful towards the NPC instead of those who kiss up to them.

Keep going this is nice