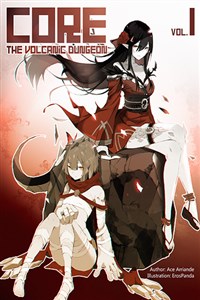 A dragon, severely injured from the wounds she suffered after being ambushed, returned home to the center of a volcano. Her injuries exposed the vast amount of aether within her which flowed out like blood from an open wound. All of this energy found its way into an ordinary rock – into me. Her aether turned me into a dungeon core that would convert the entire volcano and beyond into my territory, and that is only the beginning of my many legends.

This is a story about how I turned from a rock into a dungeon core and, eventually, into the most powerful being alive. Well, some might debate that last part, but they would be wrong. Probably. Yeah, definitely. Of course I’m the best!

Cover art done by ErosPanda! You can find the full-sized version here. 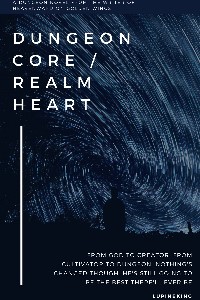 Dao Lord Brandr has cheated death many times over the millennia, enough to know that this time he should have died. There was just no surviving what had happened to him.

Fortunately or unfortunately, he did. Well... that depends on what you call surviving really. His body is gone and so is pretty much all of his mighty cultivation base. To add to this, he has suffered severe damage to his soul and as if that wasn't bad enough he's lost, far away from any world he knows and maybe even his universe.

Now, he's just learned from a being called a sprite that he's some sort of sentient mystic realm called a dungeon and that just for the crime of existing, there would be legions of enemies planning to pillage and destroy him.

It's okay though. Apparently, he can make legions of his own. Seeing what he has to work with, Brandr decides that perhaps, all is not lost after all... 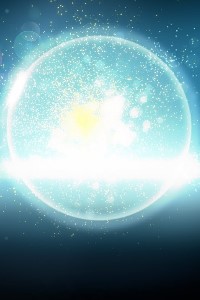 Elizabeth Rielle wants to be a hero. To be a hero that would protect the world from the thieves that steals old women’s bags to monsters that threaten the survival of humanity. But when she took the dormant meta human DNA test she finds out that she is a rare specimen, her DNA is 100% clean without any changes. No nuclear change, solar change, and not even any hereditary diseases.

Elizabeth is absolutely the perfect example of a perfectly healthy human being. Since Elizabeth is perfectly human anything injected in her body to make her stronger will kill her since the human race has evolved to be capable of making their bodies stronger. Rejected, the distraught Elizabeth goes to find a job that would allow her to help society in the smallest of ways.

She entered the police force but even the police force is mostly handled by metahumans, making her a simple traffic enforcer without any capability to get to a higher position.But when an incident almost costs her life, memories appeared inside her mind showing her a way on how to become stronger without changing her body in any other way. With a new way of becoming stronger and the hope of making a change towards humanity Elizabeth followsthe path of becoming the last cultivator but what she doesn’t know is that higher powers are watching her and one day she might need to face them. 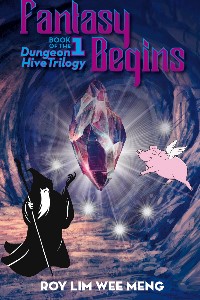 One thing I noticed about most dungeon stories is that most races mistakenly believe that dungeons have a hive-mind and I go, “That make sense.” Considering the various powers and how big dungeons can get, wouldn’t it make more sense for them to have a hive-mind? So this is it; my take of the world’s first dungeon and the hive that controls it. Watch as it stumbles, fall, survive, strive and…procreate? Watch as it changed the world of Ioplon…for better and for worse.

The Great Golden Hero Thorian the Fair is dead! Ok, Great might have been a little much… and the only thing Golden about him was his armor. Fine! Thorian was an ego driven maniac that killed thousands of Adventurers in the pursuit of glory. Now that he has died the God of Rebirth is judging his soul and determined that the only creature Thorian can inhabit is a Dungeon Demon. Devoid of his divine luck and stripped of his power, the newly made Dungeon Demon Alistair must struggle Fang and Claw to build his new home. Sometimes cosmic justice exists and it’s a kick in the head. Author’s Note: Hey, if you like Town/Dungeon building please come in and read my story. My main focus will be writing a fun story about a struggling demon trying to gain power and a little bit of safety in his new life. Occasionally, a chapter will deal with the outside world and how Alistair’s home changes some people’s lives. Sadly, there will be errors in spelling and grammar, but I am being up front about it, please leave specific feedback and I will gladly correct it.
View Page 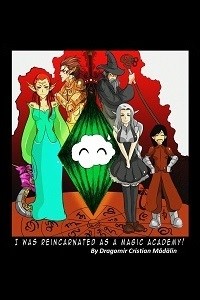 I Hate You Master
by Scottf14
HIATUS
464 pages

A man, relentlessly pressed into training since a young age to be an elite mage, is forced to face the cruel reality that he just does not have what it takes to achieve that goal. After being thrown out by his father, the arch mage, he turns to the one option left. He becomes a demi-human tamer and sets out to gather resources to continue his studies. Also, he's a cold and calculating jerk who sees those Demi-Humans as simple trained animals, as is the custom in that part of the world. Enjoy! Mature Content Warning: This story features the purchase and sale of cute girls, and the use of said girls as gladiators for spectators. Concepts such as sexual enslavement and general disinterest in civil rights abound.
View Page 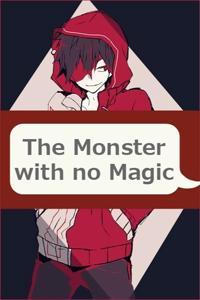 The Monster with no Magic
by Lv1Slime
HIATUS
477 pages

65 years ago, magic came to fruition. Now in a world wrought with the benefits that magic reaped, a young man who, whether through the curses of god, or through unfortunate circumstance, is born with no magical ability. A lackluster man, with the constitution of a monster who is more troubled by the fact that the convenience of magic is beyond him, rather than the actual fact that he cannot use magic. A man whose destiny is tied ever so delicately with the fate of the world....as if, this isn't that type of story. Read the adventures of a lazy young man who can't use magic in a world with magic. Original cover art by ãŸã‚€ã‚€ã‚‰. http://www.pixiv.net/member.php?id=798562 Currently on an indefinite hiatus. I have plans of maybe rewriting the story. 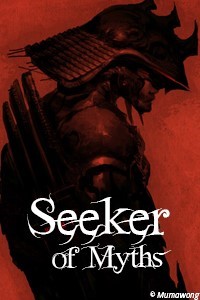 A young man who has trained all his life in his home country of Japan was forced to abandon the life he knew and begin anew in the country of Korea. Launched into a world of technological marvels like virtual reality, will he be able to adjust to this new world in front of him? How will his upbringing give him an edge when finally enters the world of VR? Will he make any friends? Why is there a turtle? [Author's Note] To all loyal readers. After I get the major haul done of implementing my original world into the existing chapters, new chapters will come again. Please make sure to read the updated chapters. Thanks and enjoy.
View Page