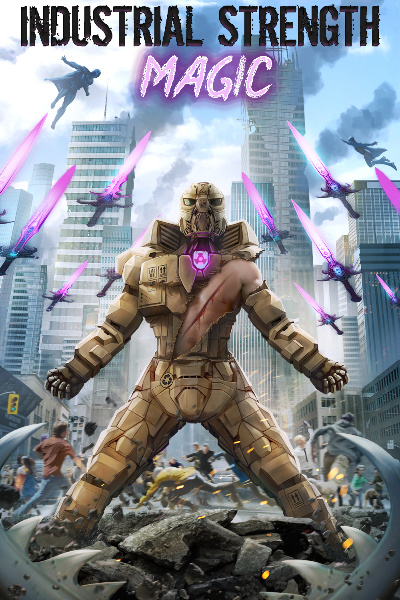 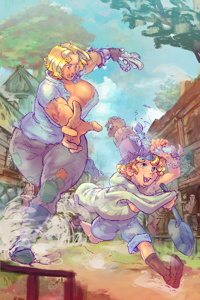 Message to Amazon: As per the email sent to me regarding KDP Case #20739842  In regards to ownership of the title Problem With Princesses, I confirm that I am the same person publishing the kindle version, book 1 of Wake of the Ravager. Please note that these are the original publishing locations for the series Wake of the Ravager, which can be confirmed by publishing dates of the earliest chapters. Any other website hosting the content of Wake of the Ravager in any capacity is doing so illegally, and without my knowledge or permission. If this is still unsatisfactory, please escalate the matter. 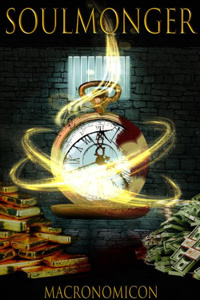 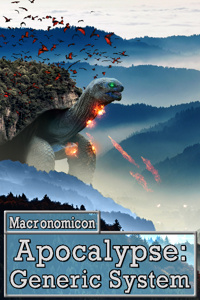 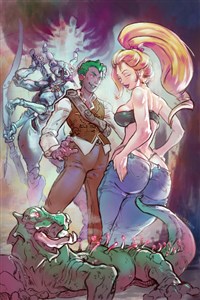 Garth Daniels is down on his luck, running from his life in a quiet little town in the middle of America when our universe is co-opted into a war between an unstoppable race of reality-hopping monsters that feeds on the flesh of living creatures, and a conglomeration of thousands of realities, nested inside each other like a matroska doll.

These monsters, the Kipling, can only be defeated in a reality with very specific physics, otherwise they are unstoppable, and so Earth's universe has been assimilated to give us a fighting chance.

Garth must set aside everything that he knows, and think fast to adapt to the new laws of nature if he wants to survive.

Cover by Asera, a cool, helpful dude, who doesn't get enough props. Go check him out!

Squirrel doesn't know her own name.

Found in the woods as a child, an orphan raised to become a talented tumbler, her past is a complete mystery. For years she's tried everything she could think of to figure out what her real name is and who she was before she was discovered stealing food from a travelling band of circus performers.

Twelve years after she was adopted, she sees an opportunity in a contest hosted by the king himself, a festival the likes of which no one has ever seen before. The best performing troupe in the land will receive a priceless gift: Any one question asked of the King's oracle. 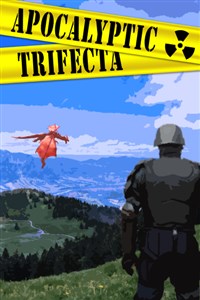 A young boy named Ezyk is the survivor of the massacre of his village, picked up by a wandering wizard and raised like a son, unaware of his lineage.

In his first year at the academy, those out to kill him for actions committed by his very soul will force him on a mad dash journey to save his life and unravel the conspiracy that threatens to destroy the world.


100% fantasy, slightly less graphic than my others. Don't expect any stat blocks, though.