#1 by The Cabbage Preacher
Greetings everyone;

I have for months had the link for Royal Road saved up on a text file, hoping to find ample time and opportunity to join this lovely community. Well, that ample time was achieved a couple days ago and now I am here, writing this introduction.

I have, like many people, loved reading since I have been a little kid. I try to keep an open mind in terms of any media that I consume and I equally treasure the classics and the contemporary and the absurd and the serious, though I can't really stand anything that's tries too hard to be edgy or "realistic". Other than consuming media I create some of my own aswell, though up until now that creation has been focused on the visual arts (though I have only began regularly drawing 3 years ago) and not the literary. In anything I create I like to mix modern and old styles together. For example, I usually draw using a mix of modern linework and form while using old woodblock print as my inspiration for the shading and preferring pen and paper to digital drawing. Here's two examples of my previous work: 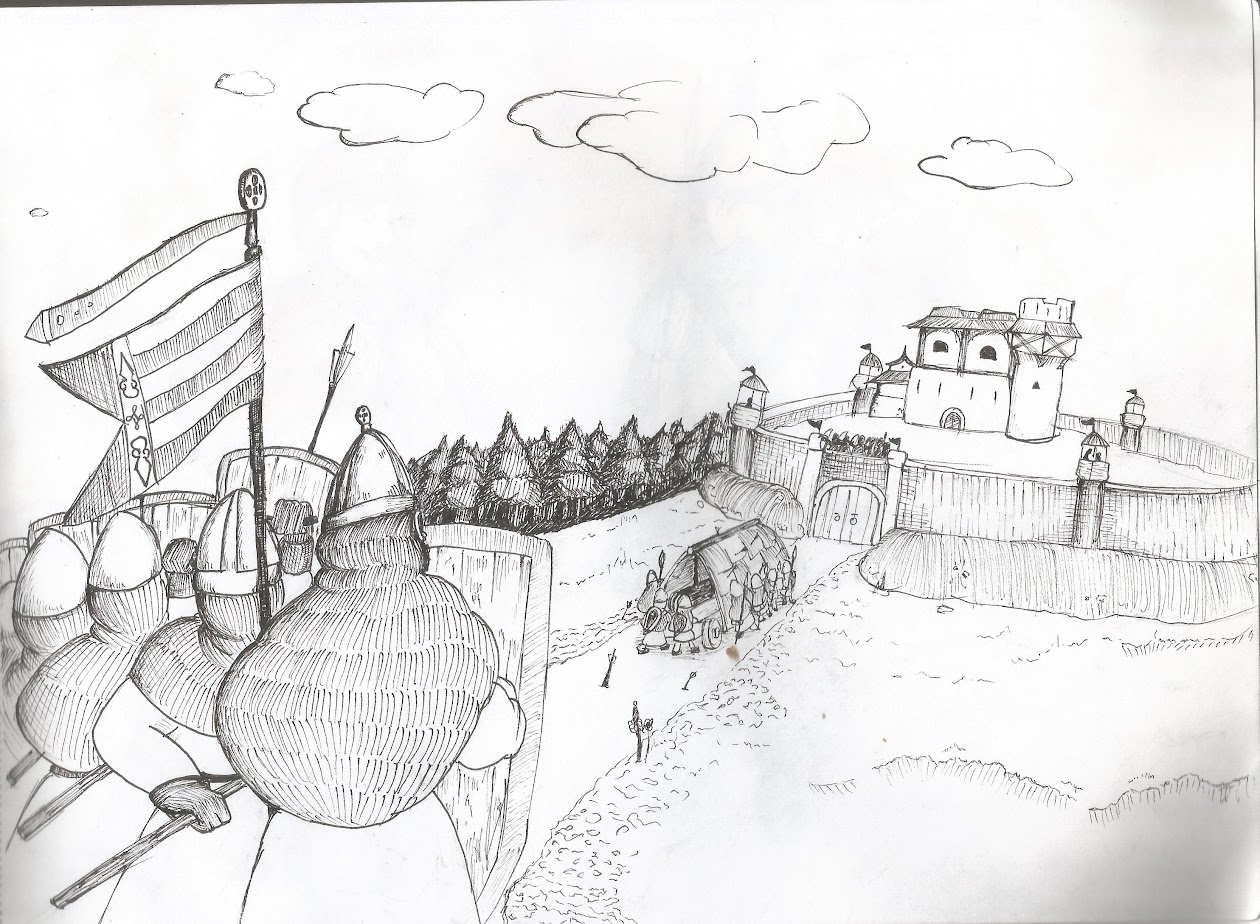 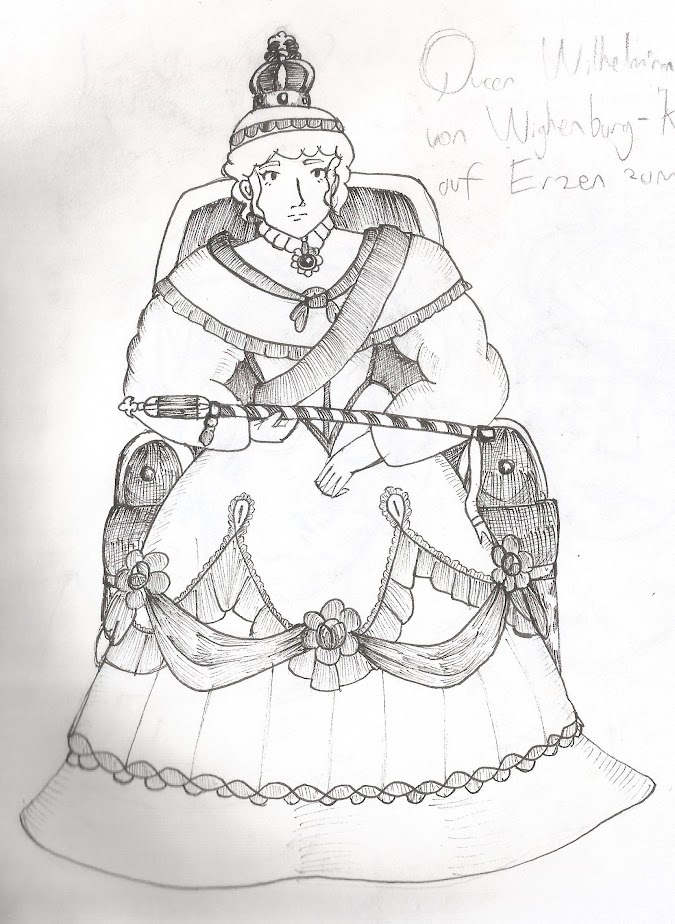 Now, my as-of-yet amateurish visual art skills and vision aside, it's time to talk about what matters most on RR, which is literature. While I have only written little bits of pieces here and there, none of them ever published on the web, I hope my literary skills shall improve little by little. And, like in the visual arts, the only way to train in the literary arts is to write and write more. So, instead of letting what I write in the dark, no matter how subpar it may be, I hope that my writing will be enjoyed by the citizens of RR and I hope that I'll be enjoying the various works that reside in RR.

So, here's the first literary work that I have dropped online ever, The Errant Otherworlder Watanabe (which has two chapters released as of writing this post). I recomend you to check out the summary for it to get a general idea for it before continuing this section. The general idea for the story popped into my mind when I was reading Don Quixote a few weeks back, which as most of you probably know contains the most whimsical story of a man who loses his mind due to reading too many chivalric romances and decides to become a knight-errant. I thought, "What if there was a story of a man who loses his mind over modern portal fantasy / isekai and tries to apply his genre awareness to a setting that doesn't welcome it?". So, deciding the setting to be a low fantasy world that I had been worldbuilding for over 3 years, Haruto Watanabe, a man who thinks he is destined to save a fantasy world and become overpowered, was born. Of course, I am not foolish or pretentious enough to claim that my story is any inkling close to being as great as Don Quixote, and using my amateur webnovel and the name of such a classic in the same sentence does make seem like a pretentious fool, but I hope that this paragraph atleast conveyed what inspired me to write.

Ending my monologue on visual and literary art, I will conclude this introduction by writing about what other hobbies I enjoy. As you may infer from my drawings above, I am very interested in historical topics (which I hope this genuine interest will help make the setting of The Errant Otherworlder stand out compared to other historical fantasy works who only scratch the surface of the medieval period and call it done). Related to my interest in history I also have a meagre numismatic collection of mainly 19th and early 20th century banknotes and coinage from various countries. I also love worldbuilding, and my want for displaying to the public what I built was what pushed me to the visual and literary arts.

That's it for this overly long introduction. I wish you all the best and I hope that I'll be productive member of your community.

#2 by parkertallan
Welcome to Royal Road. I really liked your drawings. There is an Art section in the Forums where can share some of your art if you're so inclined. Inspiration comes from many sources and to be inspired by Don Quixote is certainly not something to be feel foolish about. Incorporating historical details into your story is sure to make it stand out.

To find out more about Royal Road, I highly recommend Cinn's beginner's guide https://www.royalroad.com/forums/thread/111469. It has a lot of helpful information. Being active in the Forums is a good way to interact with the community. Also feel free to ask any questions you might have or check out some of the writing guides.

Hope you have fun here and that many people enjoy your work, both written and artistic. Good luck.

#3 by Razzmatazz
Hello, welcome! I hope you enjoy your time here a whole bunch!

#4 by Cinn
Welcome. As Parker said it's definitely worth checking out the art sub-forum, and I too liked your drawings. I hope you enjoy RR and your fiction finds an audience.

#5 by TealiciousTea
Welcome! That was a long and detailed introduction. I hope you have fun on RR.

#6 by ganther2002
Welcome to the forum
snaptube vidmate