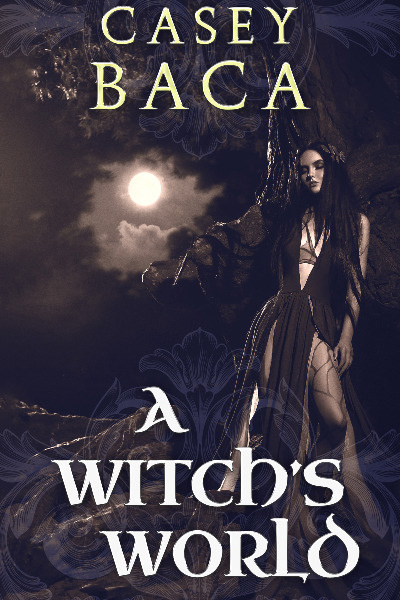 Not Isekai or game lit. Traditional High Fantasy with a darker tone. Thanks for taking a look. Below is the blurb:

Being outed as a witch is a fate worse than death. It is a problem young thief Iveriani never dreamed of having to think about. She has other things on her mind, like where her next meal will come from.
So when she awakens as a witch on the eve of the most horrific event of her life, she not only has to escape from the men who slaughtered her friends, but also figure out how to navigate a world that reviles what she is. With the church’s paladins an ever present threat within Atrican city where she grew up, she has but one choice: to run.
But not even on the rural outskirts far outside of Atrican is she safe from the witch hunters. Returning home she finds solace in a kind, fellow witch while leading a double life honing her powers by working for the most notorious criminal leader of the city.
Now she has to decide what kind of person she wants to be. Safely hide amongst the people who would stone her if they knew the truth about her, or make something more of herself and push back against a cruel world that hates her through no fault of her own?
Little does she know, behind it all lies an even darker secret.