Looking for Master-Disciple/Sect building like Library of Heaven's Path, History Number 1 Founder and Beware of Chicken

#1 by WainiSiapa
I've always loved sect building story.
They are different from Family, Nakama (One piece), or Kingdom building.

Sometimes it can go to several generations like HN1F where MC's disciples start to have disciples.

#2 by TheEternalScholar
Well if you are interested in historical fantasy and kingdom building which centers of a lot of action and strategic combat then feel free to come over and read my series. I'm finishing up the 2nd draft which is what I am posting and am always interested in people to review my work and let me know what they think. The army building is currently ongoing, kingdom and empire building will occur over time. There is a clear master and disciple relationship that builds over time, but it isn't wuxia, the focus is on the kingdom building in a western Greco-Roman fantasy world. If that is acceptable then continue reading.

One of the main thoughts I had while writing this series is that an empire is not normally built within a single generation, so growth will be incremental and battles will occur on smaller scales and grow with time. However, the small scale battles will be no less visceral or high stakes compared to larger scale battles.

I'll go ahead an post the link here, it's up to you whether you decide to read. I'd ask that if you do decide to give it a shot, get to at least Chapter 10, you'll get quite a range of action and combat by that point. As well as an idea of character motivations and the kind of world they inhabit.

Word of advice my world is not kind, it can be dark and cruel. If there is plot armor it is minimal, just a heads up.

Here is the link for Fate's Bough (Book 1 of the Lineage Saga): https://www.royalroad.com/fiction/46763/fates-bough-historical-fantasy-kingdom-building 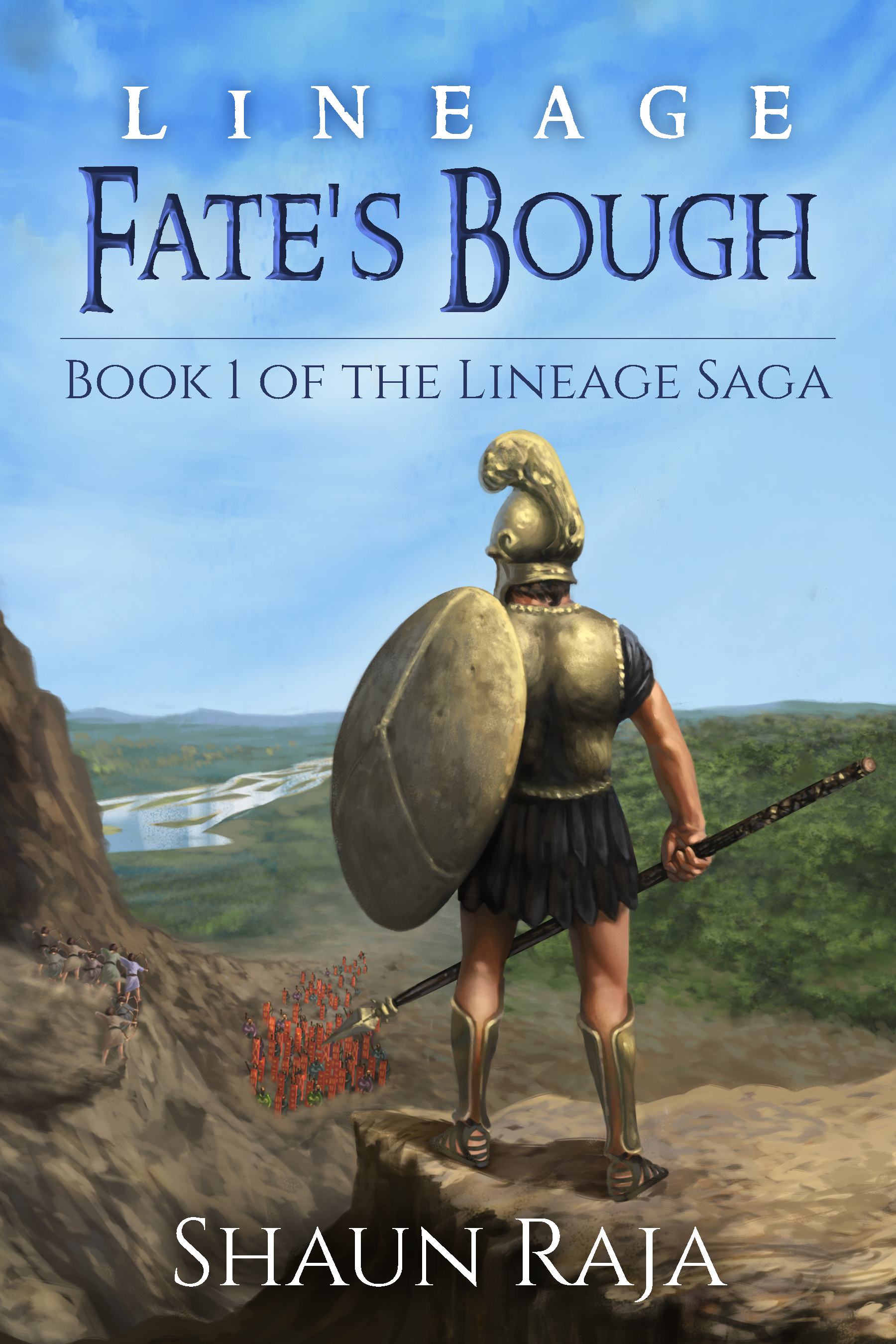 #3 by Fancyotter98
My book focuses on a young boy brought into a clan of assassins, gaining a master and soon becomes a master with his own disciple.

Its going to be a 5 book epic with the 2nd volume nearly fully posted and the 3rd book is being written now. I have 2 audio books for the first 2 volumes on audible (Vendetta's Rise / Blood and Bounty)

#4 by trotskyfriedchicken
Ummm, you might like Emperor's Domination. The MC sporadically builds up sects and takes on disciples a lot in this one. It's not on RR, but you can just google it and find it on WuxiaWorld. Fair warning, MC is the defenition of overpowered, but this webnovel somehow manages to make everything stay interesting.

#6 by lavandul
I'm actually writing a xianxia novel centralizing on the master/disciple dynamic! It revolves around character progression, so essentially it's watching these characters grow themselves and their relationships evolve as time passes.
I think it might be perfect for you if you enjoy the dynamic aha- the MC is actually a big simp for his shizun here//