The Most Powerful Reverse Isekai

Re: The Most Powerful Reverse Isekai 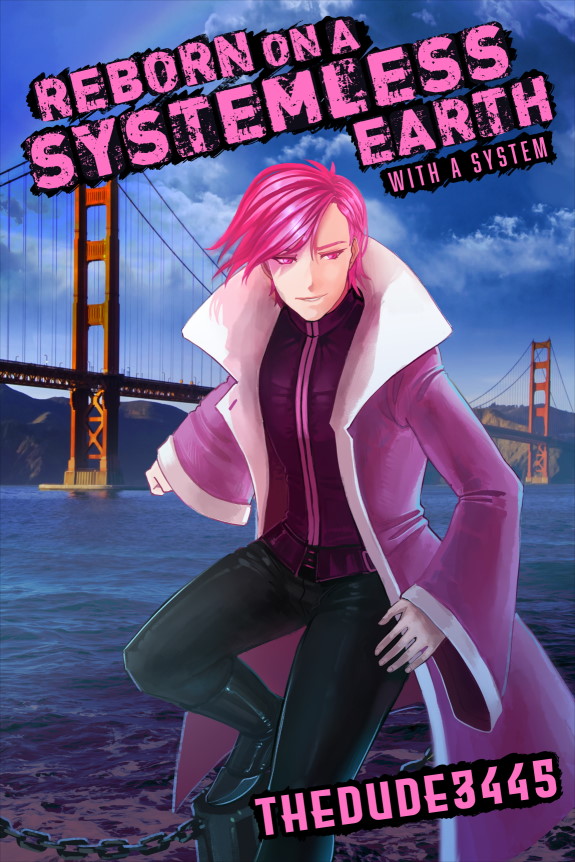 Read Reborn on a Systemless Earth... With a System today! It's already past 600 pages and it's starting to get really crazy. A reverse isekai comedy with an overly complicated LitRPG system based around Destiny Cards.

Quote:You know the setup: A young man on Earth hit by a speeding truck who ends up in a generic fantasy world.

But what about this: A young man in a generic LitRPG fantasy world hit by a carriage who ends up in modern-day San Francisco, and yet still wants to be a hero anyway? That's how Systemless starts, and boy does it never let up.

Join Eryk Solbourne and his two Earthen friends Francis and Delta as they adventure across the United States and try to achieve the impossible: becoming the ultimate hero in a world where levels don't even exist.