#22 by Lime_Lover
Nevermind. Someone got it.
He just forgot to mention that.

#23 by Lime_Lover
Wait, no, he was in the middle of reading the fiction.
Whoops.
I wondered why he was ignoring me.

#27 by Pauliuk
To be honest, I thought it was "Happy New Year"

No, I don't have a reason.
I'll start.
You're a decent person. But not good.
Rawr. fite me.

You really wanna go that far? Bring it.

You have a stupid swirl on your head.

#34 by Lime_Lover
What? You scoundrel! How dare you talk about beans like that!

#36 by Lime_Lover
Oh, yeah. Gotcha. Good night wiggly. Sorry to keep you up.

#37 by Daoist Enigma (Nikhil W.)
Hmm interesting puzzle, to think the answer lay in the formatting instead of the text itself. The letters Y, T, A, H and the symbol ! Remain the same and thus no inference can be drawn from them. If you plot the O’s in a vertical bar graph and then use the median value and plot it in a line graph, you get part of the Orion Constellation- namely the stars Betelgeuse, Rigel, Bellatrix, Alnitak, Saiph, Sigma Orionis, Pi3 Orionis, CVSO30 and Tau Orionis. After which I kind of hit a roadblock, spent a few hours sitting through puzzle subreddits until I accidentally stumbled upon a 3 year old post that spoke about a dated and pretty controversial method called ‘word indexing’ which is as simple as it sounds.

So I inputted the letters Y,O,M, T, A, H and eliminated them from each of the star names, that left me with a somewhat odd phrase that slightly creeped me out, until I put them on the google search bar which took me to a year old YouTube video with only 532 views.


Interesting indeed, one puzzle leads to the next.....

#38 by Lime_Lover
Hey, wiggly.
Look at my pfp.
Also, you should watch the video, it's pretty interesting. 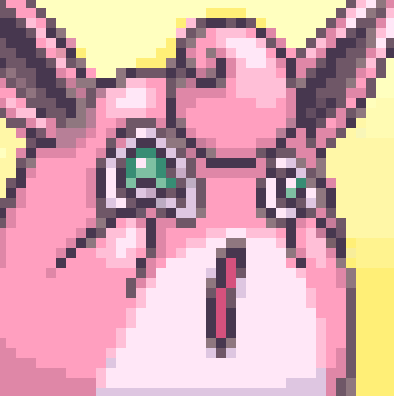