Re: September Thread - Promote your Story 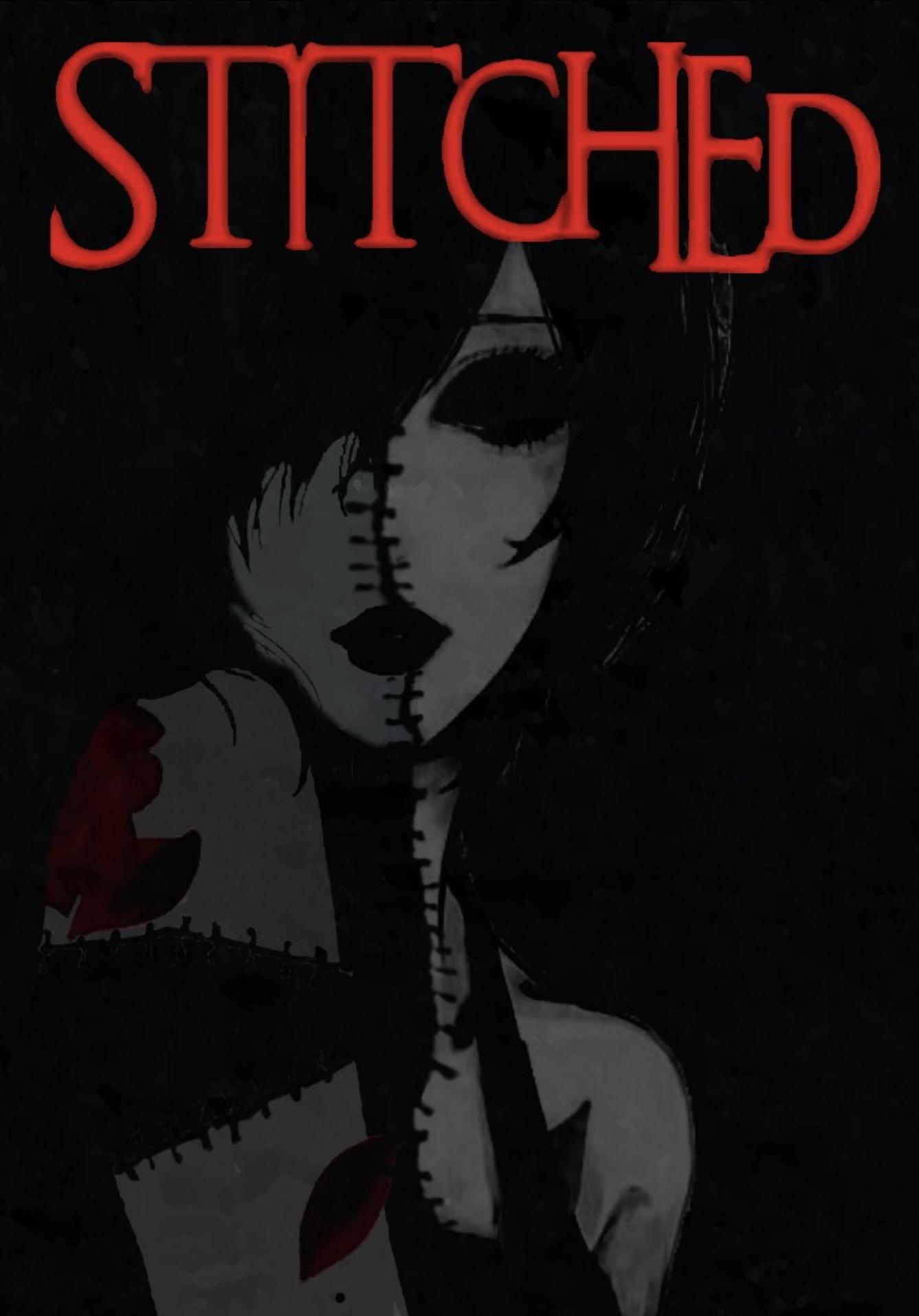 The day she turned 18—on the winter solstice—a breach in the sky inundated the world with unfamiliar particles, altering humans and animals alike.

On her her 22nd birthday, civilization collapsed, and the monsters took control.

In a fallen world, Amy Sullivan fights against the nightmares lurking behind every door, while searching for the person who killed her sister, and left her to die.

I’m not one for horror, but I recognize and praise the intensity of your writing. One small remark: in the first chapter, the main character confesses the following, “I’ve committed murder, Father. Even though it was self-defense, I know you’re not supposed to kill.” A priest wouldn't consider killing in legitimate self-defense to be sin, or even to qualify as murder, so this line broke some of the immersion for me. If the priest in your story belongs to a fictional religion, however, then feel free to disregard my comment.

Re: September Thread - Promote your Story

#102 by Elliot_Flanders
Though it’s rather terrifying, I’m putting my first ever story up for public consumption, as well as a bonus project. These brief descriptions of them are taken from my introductory thread:

… I am submitting my first drafts in the hopes of garnering feedback that will help me improve my abilities. I currently have two stories on RR, both linked in my signature below. The first, Selena’s Reign: The Golden Gryphon takes as its premise the well-worn reincarnation trope, which I am attempting to put a unique twist on. A reductionist but fair description of it is “Napoleonic era warfare with magic.” History buffs will recognize the obvious real world influences, while fans of action will hopefully appreciate the battle scenes once I get past the introductory arcs and world-building:

The second is an experimental sci-fi story, revolving around philosophy and questions of personhood and meaning. I call it experimental because the dialogue of the second lead character, an android, is to a great extent written by a neural network, meaning that only part of the story is “organic.” I’m open to receiving feedback on this story as well, but must advise potential reviewers that they risk criticizing the AI’s writing rather than my own:

https://www.royalroad.com/fiction/35783/amie-android
This thread is locked