Ya Know What? Go Ahead And Plug. Show Ya Stories

All is calm in Miss Matilda's Orphanage when suddenly there is a loud crash in the late hours of the night. Is it a thief? Is it an animal? Miss Matilda goes to find out.

#202 by MasterGhandalf
Just dropping by to say that I've begun posting the third volume in my ongoing "Star Wars meets King Arthur meets Dune" epic space opera/sci-fantasy series Realm of the Stars. This installment, War for the Crown, is set to be the last volume in the initial trilogy arc I had planned, though I hope to continue writing more in this setting when I'm done. While the previous two installments updated daily, they were both completely written when I started posting them; as I'm still writing this one, I'll be updating on Mondays and Fridays so that the slower pace will give me some breathing room. War for the Crown is here, and if you want to start from the beginning, the whole trilogy is here.

#203 by JRodjun
You can try reading my story if you like.

Synopsis: A high school student who suddenly transported into another world after answering the mysterious survey questions in all [Yes].

It's a Gender bender litrpg but I'm avoiding some of the silly themes like self fetishism and trying for a more real feel.

#205 by ZZZX
Fantasy, Wuxia/Xanxia (A bit further on), Action and Adventure

I just recently started putting it on here and will get through the backlog of what I wrote in a few days, It is at ~27 pages here at the moment.

Instead of having a simple goal, a simple quest to save the world or something like that, the story is focused on the journey. I hope that by the time I am enough chapters in, you can feel the world of this story.

Regalia has many wonders, cities, wonders, and Legends

The Highshine of the Radiant Temple, The strongest Highshine in all history, stopped a rebellion of over 10 thousand soldiers single-handedly as light from the skies forced them all to kneel in defeat

Boneorb, The undying barbarian king, subdued and united 100s of barbarian clans in the stone edges for the first time in a thousand years

Chen Ambergaze, The sword sage, ended the reign of the calamity of the east who reigned for hundreds of years with nothing but a single strike of his sword.

Qotru, The grand witch of the Akasa, burned down an entire city with a wave of her hands

Vathlauss Titanvale, The dragon of the north, The strongest man alive

Legends can be true, they can be exaggerated or even played down. But every lie has a thread of truth. And every truth has a line of lies

The traveler roams the lands visiting every city, going to every town.

Some believe he is just a trickster who roams the lands for entertainment. Others believe he is the savior who will liberate every injustice he goes by. Others see him as the embodiment of death and blood, the grim reaper.

For every lie, there is indeed a trace of a truth

#206 by ManeReader
I present, Unbridled: A King in the Clouds.

In Goldfrucht, to have a title was to be. It was your very right to live. A child born without a title was swiftly abandoned to the wilds. Whether they lived or died mattered not. Some didn’t even consider them human, the law barely recognized them as such. Kaizer believed it was his lot in life to forever remain an outcast, scraping by with the dregs of society. As skilled as he was, he’d never be able to escape that fate.
However, chance has a way of redesigning what one believes is their ‘fate’.
100+ pages already.
Expect 2000+ words per chapter.
Schedule: Tuesdays and Fridays.

This one's a definite slow burn with an emphasis on character development, the effects of propaganda, and personal motivations in a greater political scheme. Think Horatio Hornblower meets Game of Thrones meets Star Wars (but no lightsabers, just metal sabers). 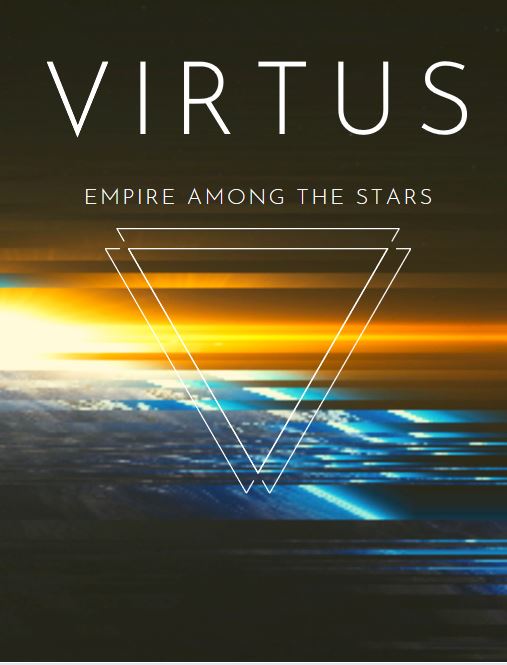