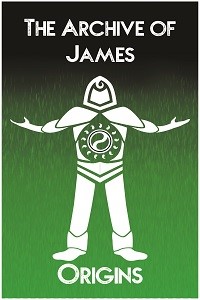 This is a fan fiction based on the works of Skada88 (permission was granted), This story is written to contain events that occur in his world but should not necessarily be considered “In canon” with his story.

2101 years ago a mass exodus of all species occurred from a bounteous large continent to a confined continent of sparse resources, Kingdoms of humans gathered in the center of continent, protected by high natural walls yet also damned by them for the lack of space, many of them living in fear of larger forces taking control.

The Kingdom of Vonai has been standing at its precipice for many years, coerced and convinced by outside they decided to perform a ritual capable of tearing souls from other worlds to serve as soldiers.

However the torch lit by man’s light reaches only so far before shadows come watching and waiting… each with its own cunning plans to manipulate power that could shatter even the heavens.