Author's Corner: Hi guys! Working on going through all the old chapters of WK on my drive and reformatting them to get rid of the bbc code. That way, once Volume 1 is finally over, I'll be able to move on without having to pause for a while to work on that. Also, countdown to Christmas!

A note from karami92
By popular demand, here's a map! Keep in mind that this is very bare bones, and the textures aren't painted in. Just the continents and ice caps, as well as a number of larger islands. Be gentle, this is my first map!
Spoiler: Spoiler 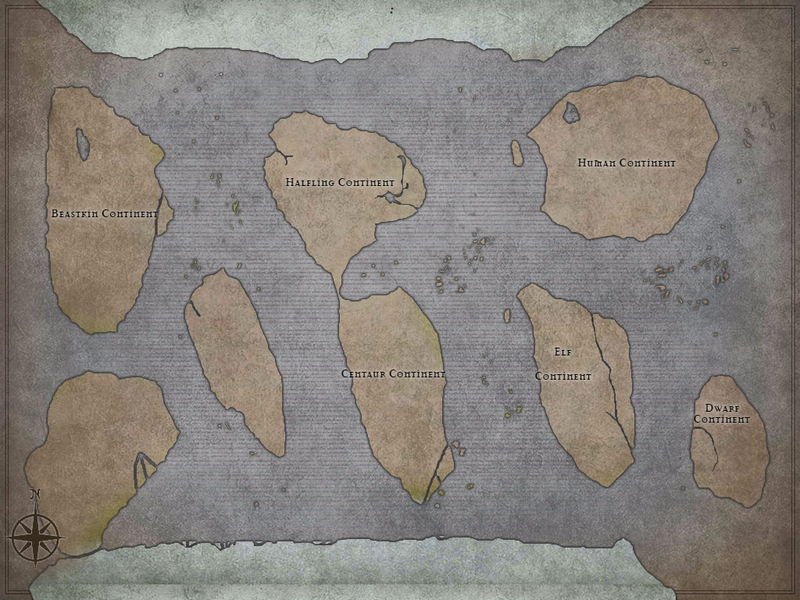