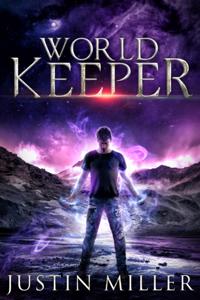 Chapter 50: A Wealth of Knowledge

Author's Corner: Author's log, day 138. The fiftieth chapter of my second story has finally been releassed. Progress is slower this time than my first story, due to multitasking and the inability to constantly binge write. Thankfully, the natives seemed to have accepted this change. I believe they are beginning to take me for one of their own. They have taught me many strange chants, as part of their daily ritual. The most common seems to be 'Thanks for the chapter!', which I believe is some form of strange greeting. Oftentimes, it is all that one will say in a conversation. Is there some deeper meaning behind this phrase? I feel like I am making progress understanding these strange people. If I don't report back within a week, I have likely misunderstood some social custom, causing them to eat me alive. This is karami92, signing out. Or, as the natives might say, thanks for the chapter!