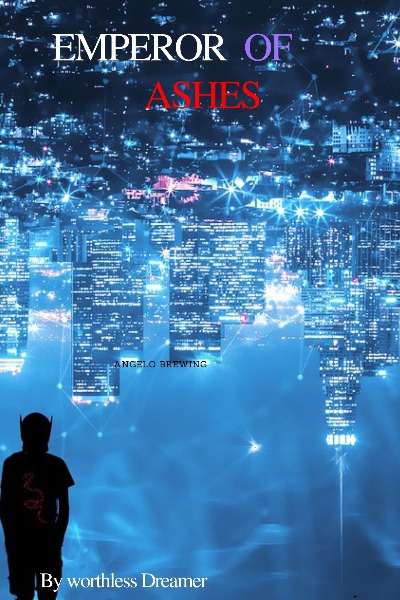 CHAPTER 8: The Universe Shakes AS The Loser’s Breaths (Part 3)

Please leave a comment or review. and this parts of chapter 8 will be over soon.

A note from worthless Dreamer

Please leave a comment or review. and this parts of chapter 8 will be over soon.