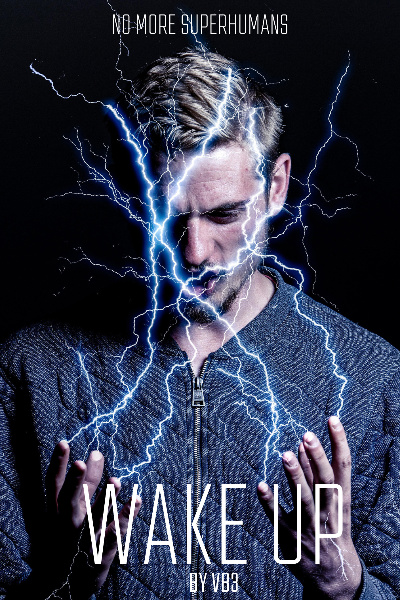 Wake Up [A Superhuman Novel]

Frank has had enough of superhumans fighting in his city. The best that he's been able to do is support his local community and others in need.

He sells what he can on the black-market DNA remains, video and audio footage, body scans, and protective equipment such as power limiters or detectors.

He doesn't believe in the concept of the so-called gifted and sees ego-driven conflict creating chaos.

After waking up from a three-year coma with no memory or records of his past life he wants to live a decent life.

His only friend is Benny, a cult follower of an electrical superhuman called a goddess, unknown to Frank.

The thing is he's only human.

I'm currently publishing my Superhuman Novel as a serial, releasing one chapter per week until complete.

Updates Weekly on Mondays. Released on Royal Road  and Substack.