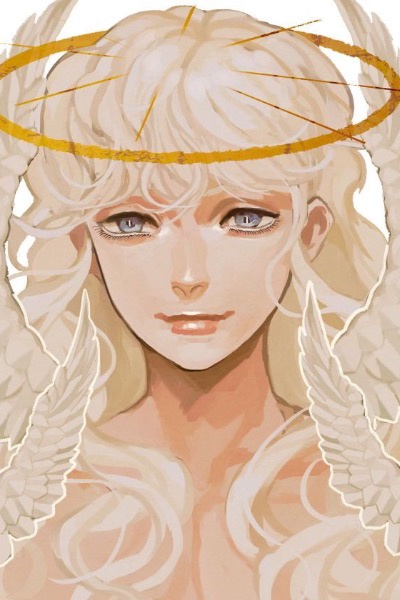 Cults and Other Fraudulent Businesses

A wise man once said religion was the one true equalizer of wealth.
The wise man was also drunk but he said something about religion and that's all that mattered, really, so who cares if everything else in that sentence was false?
Born in the backwaters of nowhere Benkucty, Eli knew his bleak future as a destitute beet farmer using that fancy thing people like to call logical deduction.
His great-grandpa was a beet farmer.
His grandpa was a beet farmer.
His dad was a knight! Then for some god-awful reason retired early to be a --you guessed it -- fucking beet farmer.
It's a family curse at this point, it has to be.
A curse of wasting away in their endless fields of beets boiling under the sun, only to barely make enough to survive past winter and taking in more debts to last till spring.
Everyone in the village already called him Eli the beet farmer like they were laying a malicious curse of poverty on his head so, of course, he dreaded thinking about the future.
Then Eli started hearing voices.
And it had a great idea.
===============
Heavy elements of slice-of-life, management, and age progression.