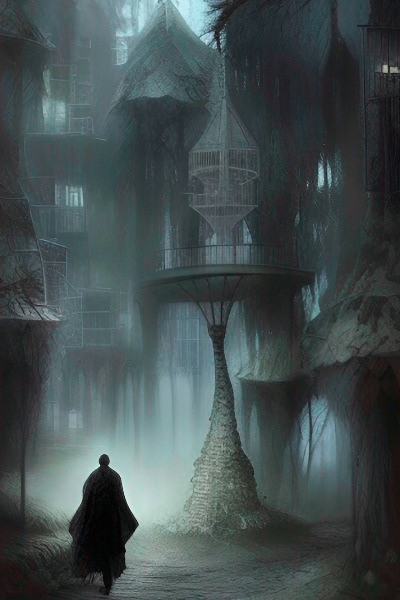 Rene has never been a lucky guy. He almost completely screwed his job interview a year ago, seems to have an affinity for spilling coffee on others' laptops and... he is a summoner, the most undesirable class.

Having been rejected by the sought-after guild the Legion, Rene goes right back to his mundane lifestyle, forgetting everything about becoming a renowned summoner. That is, until he receives a mysterious postcard, which proves to be his cheat code to acquiring never-seen-before items for his class and upgrading his stats.

If those from the Legion don't want him, then he'll create his own Legion and become the strongest.

What to expect: LitRPG inspired in some places by infinite flow Chinese novels and probably grammatical mistakes here and there since English isn't my first language! Enjoy!!

SCHEDULE: at least 1 chap a week