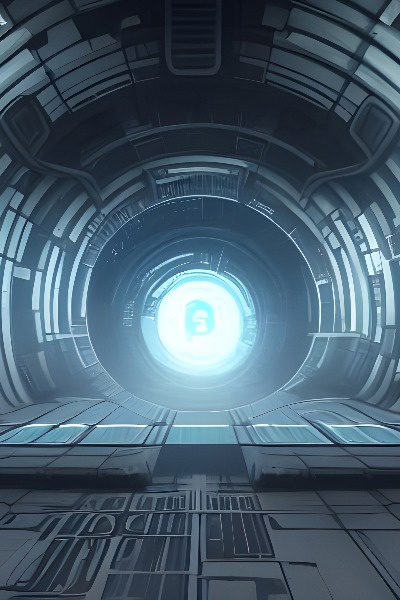 Project Rift. A billion, no, even trillion dollar project funded solely by the world's only mega-corporation. The Nexus Corporation.
Project Rift's goal is to find a way to literally shatter reality and spacetime itself to force a temporary wormhole by blasting an extremely small area with a massive amount of energy. And after years of trial and error, it finally worked.

A large rift was created, and on the other side, was a planet similar to earth. The air was breathable, the water was drinkable, and there was a respectable amount of landmass and water. Instead of settling it however, it was decided that the planet be used as a testing ground for new technology and research. More specifically, the planet, now named Eden-44, was given to the Life Creation and Genetics Research Department.

However, the corporation knows less about their rift technology then they originally thought.

This fic is about a futuristic organization creating a classic fantasy world with technology, with very little care about morality and ethics.

Eventually, magic will get introduced in the form of the particles released from unstable rifts. A system will then get added by the corporation in order to restrict the creativity of the natives.