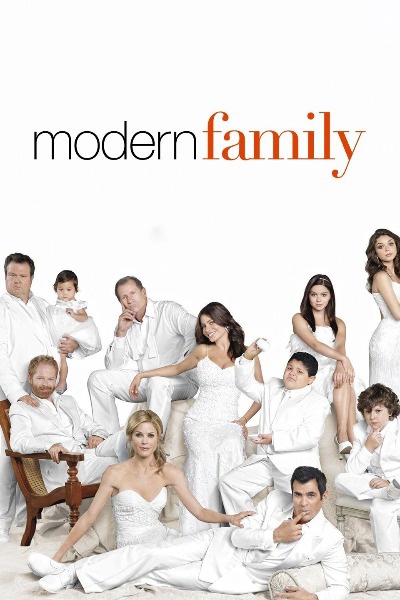 Chapter 10: I Am Normal I Swear

Ryan got home and planned to sleep as tomorrow was Thursday, meaning he still had to go to school.

Ryan shut the lights off in his room and tried his best to sleep but sleep evaded him.

The reason was simple. It was due to Ryan continuously thinking about what he would buy with so many points.

His condition was like a fisherman who had gone fishing in hopes of catching fish to earn some money and found an old antique treasure chest filled with gold coins.

The only difference is that the fisherman would not only be left awake at night due to his desire to use the treasure chest but also due to his fears.

You know, fears such as what if he sleeps and finds that all this was just a dream? What if someone comes and robs him while he is sleeping?

Anyways seeing that he couldn't sleep if he didn't spend his points, Ryan decided to make some purchases to quench his desires.

He didn't want to waste precious time like he did last week. That's right, Ryan didn't have any scripts on his hands, so he had taken a rare week break.

Ryan first followed his shopping list for "The Haunting of The Hill House" and "Southland" third season. It cost him 9,900 points, leaving Ryan with 26,200 points.

While Ryan was browsing the system mall, a pop-up halted him.

[Books are on sale with up to 30% discount on series like Harry Potter, Hunger Games, Shining, It, Sherlock Holmes, and many others.]

Ryan asked, "System come out. Is this pop-up true? Why haven't I seen any other sale notice before?"

The system replied, "Yes, the entire book catalog is up for sale at a 30% discount."

Ryan asked, "How does this sale work? Is it always books or other categories as well."

System asked, "Is that a question I hear?"

Ryan gritted his teeth and replied, "Fine, deduct your 200 points."

The system replied, "Alright, here's your information, so system sale happen every two weeks for a single day, and the discount categories keep changing."

"It can be a sale of anything like Books, Comics, Movie Scripts, TV show Scripts, etc."

Ryan then clicked open the book category, but the prices of the well know works scared him as some books were in millions per book. He soon found a way to filter out the books he couldn't afford.

Scanning all his options, Ryan finally laid eyes on a book description that he couldn't bypass. It was the first Sherlock Holmes book ever written, "A Study In Scarlet" costing precisely 26,000 points.

So, without further hesitation, Ryan purchased "A Study In Scarlet" and then went to sleep with peace of mind.

Ryan automatically woke up at 5:30 am. Waking up at 5:30 had become a part of Ryan's body clock. He then followed his routine of having a cold shower and studying before heading to school.

When he saw Alex at school, it jogged Ryan's memory of what he had said yesterday about having a crush on her.

Ryan hadn't pre-planned his words yesterday, but it was also not an excuse. Ryan didn't feel guilty for lying yesterday because it wasn't entirely a lie.

He had a crush on the actress who played Alex in his last life, and meeting the actual character in her image jogged back his feelings.

It made Ryan, who loved earning points, subconsciously avoid talking with Alex for the rest of the day.

He didn't even allow her to confront him as Ryan hid himself during any break, and the moment class got over, he headed right for the car that came to pick him up.

He knew he couldn't hide from Alex all the time. He just needed time to clear his head and distracted himself by working on his newly received script.

Nathan asked, "I see you have started working on a new script again?"

Ryan - "Yeah, I was taking a break last week looking for inspiration which I have once again found."

Nathan - "Oh, what genre are you writing? Also, is it a movie script or a tv pilot?"

Ryan - "I am writing about a new horror show called "The Haunting of The Hill House."

Nathan entered the room, closed the door behind him, and asked, "Ryan tell me honestly are you feeling well?"

Ryan asked, "I am healthy, as you can see, but why are you asking?"

Nathan asked, "Are you able to cope with the stress of studying and playing two different sports? Like if you are not, tell me. I will talk with your coach. I am sure he will understand."

Ryan replied, "No need. I am perfectly able to manage my studies and sports. In fact, it is good to have a break from constantly studying at school."

Nathan pondered for a moment and replied, "Good, good I just want to make sure you are not facing some psychological issue, right?"

Ryan replied, "No, I am good. I got no problems. I don't understand what your trying to get at?"

Nathan asked, "I mean, you are not writing down your nightmares in these scripts, right?"

Ryan replied, "No, no, it's not my nightmares. I am just a huge fan of horror."

Nathan asked, "Since when?"

Ryan replied, "I have always been one."

Nathan - "Alright, as long as it's not some mental problem, just remember we can always go to a psychiatrist if you want."

Nathan - "Alright, I will get going."

Seeing his dad going downstairs, Ryan mumbled to himself, "Well, I understand where he is coming from."

"If my 13-year-old child started writing something that scares even me, then I probably would be concerned."

"I guess I should tone it down a notch. After all, if my dad can think like this, then what would the TV studios think, not to mention the fans."

"No, I can't have them label me as some crazy weirdo. Then it decided my next movie or show after this has to be a comedy."