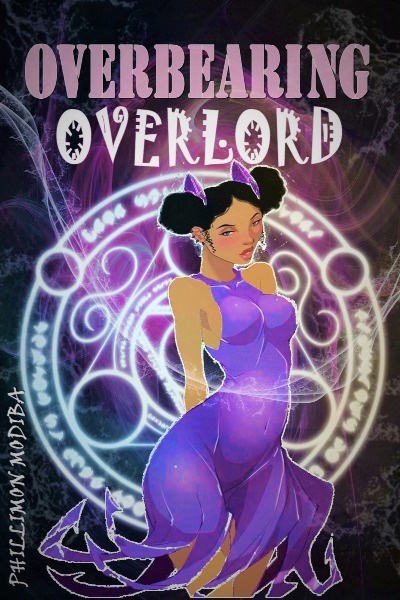 Philip Mod is a transmigrated lad who miraculously found himself in a new world with a similar body to that of his previous life. The new body he possessed was going through tempering and refining by four identical brats who claim to be a God.

He received the bloodline and a legacy of a God who is rumoured to be evil.

The first human he encountered in this new world was a powerful Princess who tried to murder him at first sight, and in that scenario, he learned the power to enslave the Princess to submission.

As a weak Fledgling realm-level practitioner of a new world of swords and sorcery, he was horribly received by the new world, and with his pursuit for vengeance, he developed overwhelming powers never seen before, and he began his journey to enslave the entire world.

He then went on to become an OverBearing OverLord of Tyranny who can decide the lives and deaths of mortals.

With his new powerful servants, he built a powerful hegemony that does his evil bidding and his tyranny spread on the surface of a new world.