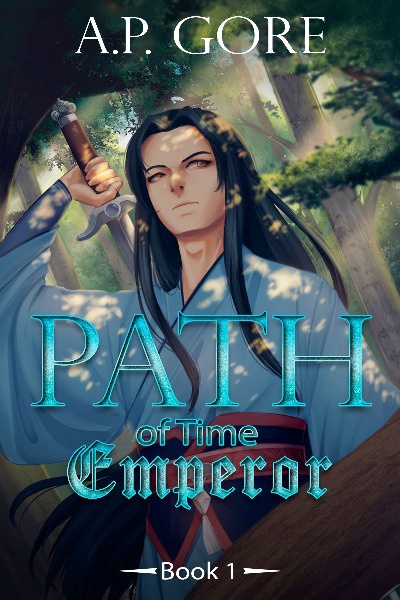 Thanks for reading the chapter.

Bio: AP Gore writes mainly in Cultivation and LitRpg genre, and has multiple series published on the amazon.