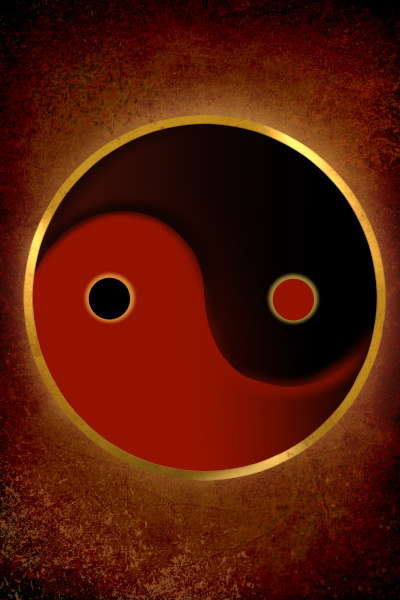 Prince Cassian made his way down the east corridor of the Palazio’s north hall. It faced the town below and the gleaming rays of the morning sun flooded the ornate hallway. As he passed by, staff and sorcerer candidates lingering stopped to give bows. Even if they were in mid conversation they would halt and show their respects. One group by the window had a tall blond sorcerer, with a snake coiled around his neck, discussing something he was ashamed of with his fellow candidates.

“I couldn’t cut his tongue out.” The sorcerer confessed. His female counterparts groaned around him, especially the one in red.

“And I named him too-.” He added before the eldest magic caster noticed his young majesty and they all paused to greet him with their heads lowered.

He smiled at them pleasantly, wondering what they were talking about. Sorcerers always discussed very odd subjects and they did so matter of factly. He had caught Agador many times talking about peculiar topics, collecting babies' breath before the end of the month or replenishing his jar of ingrown toenails. That last one still haunted Cassian. Sorcerers were strange. But they had powers beyond comprehension. Somehow, it was not enough to rid them of the plague.

But there weren't many of them and humans were also capable of amazing feats. Before the plague, they outnumbered every form of monster known to man. They ruled kingdoms, survived disease, and were capable of slaughtering creatures. This plague and whatever caused it would be surely eliminated before the dark season came.

The prince took a sharp left, his tail coat swished in the air. Making sure he was presentable, he faced the door man and asked to be announced inside the supreme commander's office.

Cassian entered after he heard his name introduced and the commander barely had time to stand to welcome him. He forgave the late reaction. He had moved with haste inside.

"My lord," the commander greeted. "Good morning, what brings this pleasant surprise?"

"Pardon my intrusion, commander. But I’d like a word with you.” He trailed the doorman’s exit with his eyes. “I’d like to be a part of one of your squadron investigations.”

Natashia was quiet for a few moments having learned to wait her turn in this discussion.

“As… I’ve been instructed. Your father wouldn’t have it. It would be far too much of a risk.”

The prince stepped forth with his hands behind his back.

“I know what my father has asked from you. He’s been treating me like a boy. So the whole kingdom regards me the same.”

“I didn't mean it in that manner, your grace.” Natasha quickly clarified.

Cassian could see her stiffen. He placed his hands on her desk and leaned forward.

"I am not a child anymore, Natashia. I am old enough to go to war and search for a suitable queen. But no one will take me seriously especially if I'm forced to sit passively on the sidelines while so many die from this monstrous disease. One of which the sorcerers can not seem to get a handle of." His voice was bordering between trained sophistication to a passionate raise with all the fury harbored from being trapped in the shadow of his father for so long.

"Your grace," Natashia uttered softly. Her gaze was one of sympathy which Cassian didn't need right now.

"Your father only means to protect you as the future of this empire."

The prince narrowed his gaze.

"I don't want an explanation of why my father does what he does. I want to be a part of the solution for this epidemic!"

He found himself succumbing into his aggravation, but reached for a ledge of patience.

"At least…" he began slowly. "Help me find a compromise. A small task I can do to aid you. It's been revealed that vampire essense was found in the specimen. I could do a domestic investigation with a few of your troops."

The supreme commander reached Cassian with her eyes.

"I am sorry my lord. It is not the will of your father."

Cassian pushed himself away from the desk and huffed. Anger bubbled in his chest and he fumed almost ready to throw anything near him towards the commander. He clenched his jaw and backed away.

"The will of my father be DAMNED!"

He turned and briskly exited feeling the chains around his ascension tighten. Another bow came from a sorceress candidate who stopped their tapestry knitting to give the Prince acknowledgement. That's all that motion was, acknowledgement. The bow was met with a scowl across his eyes. While his father received the respect and commanded the whole of Astrea, he was but an accessory to this family.