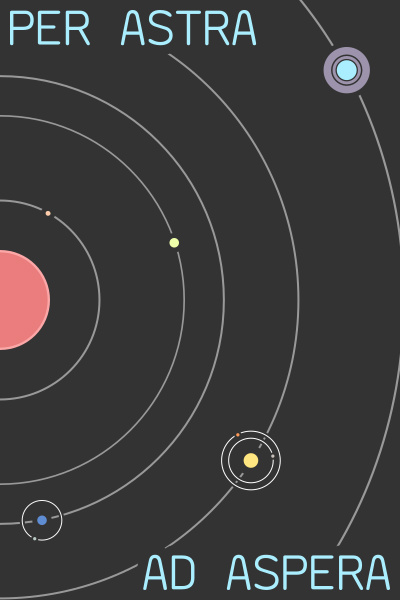 Through the stars, to struggles.

A technopriest wakes from cryosleep to find he has been stolen from his divine guardian. Having grown up in an isolated system, he seeks to answers in a galaxy full of alien life which, despite having been nursed by the same custodian, seems to have adopted reckless greed has their shared ideology.

A prototype, touted as a sentient artificial intelligence somehow made in a way that does not violate galactic law, gets kidnaped during an experiment. Its starts questioning its own nature as strange fragments of memories keep seeping through.

Ships, stations, and entire planets are being wiped out by a seemingly invisible force. A detective, contracted by a small kingdom to find their missing prince, discovers that the two may somehow be related.