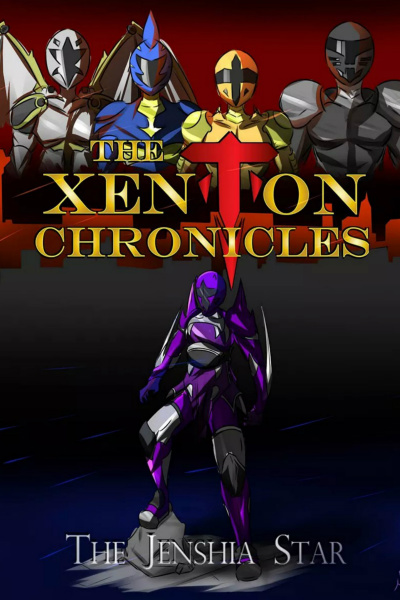 Trust Your Instincts and Become LEGENDARY!

Dye never thought he’d be a superhero. He’s just a fifteen-year-old kid who’s always late for school and getting detention for it. Surprisingly, during their end of the summer camping trip, Dye and his brothers find themselves witnessing a cosmic event that changes them. Dye immediately takes up the mantle as hero and embraces his new found powers. Sam, the brains of the group, is more concerned with finding out what happened and using his brothers as guinea pigs for his theories. Jason, the laid back one of the bunch, doesn’t care about his new abilities as much as he does about surfing and keeping his stomach full. Mack, the college-bound football player, could care less about what happened during their trip and distances himself to focus on securing a college scholarship.

Alongside starting high school, avoiding bullies, crushing on girls, and finding out where he fits in on the social food chain, Dye chooses to lead the double life of a superhero. As they are slowly becoming famous, a mysterious young man named Arayan, who knows a bit too much about everything, finds the brothers and tells them they are the last of an elite group of warriors called Xenton. As brand new Xenton, with little to no training at all, Dye and his brothers must step up and stop an ancient being from harnessing the power of a cosmic relic to do God knows what.

Can Dye and his siblings take down this big bad?

Or will being stuck in detention be the least of his worries?