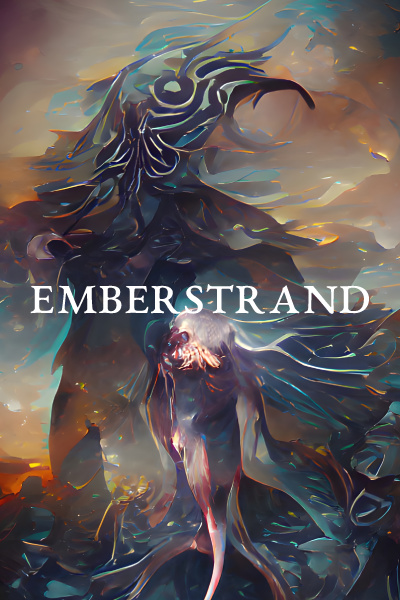 In a bizarre world where the last remaining humans are forced to live underground, the Emberstrand are an organization of specialized rangers responsible for battling the deadly Eidelion- a race of monstrous creatures of arcane origin- along with mapping out the deadly surface. However, when new recruit Ariei is ensnared in a dark conspiracy, she is thrust into an epic journey of venegance, rebellion, and retribution through the vast political machinations of the world around her.