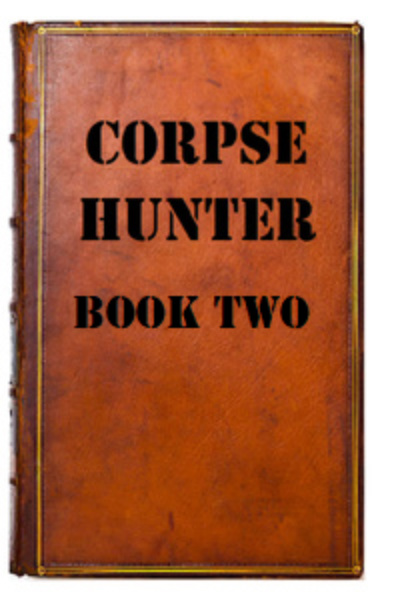 This is a sequel and as such the synopsis below will contain contain spoilers from Book One which can be found here. Corpse Hunter - Book One

Fallendahl as it exists today is but a shadow of its former self. That is to say that it has been consumed by the shadows that stretch across every sea and continent known to man. Gone are days of sun rises and sun sets for the only thing that now greets those who venture beyond their safe havens is the embrace of eternal of darkness. An otherworldly void from which unseen terrors flourish and prey upon those foolish enough to leave their underground fortifications or monolithic cities known as Columns.

Having just been cast out of their Column, Aiden the Corpse Hunter, Vagrant the Ethereal Vulture, and Maria the Rift Caller now find themselves forced to walk the hellish nightscape known as the Blackened Wilds. Their struggle is one of survival, of the daunting task of finding a new safe haven to call their own before a force with the power snuff the light from stars can snuff the light from their souls. For the night is unending and so too are its terrors.