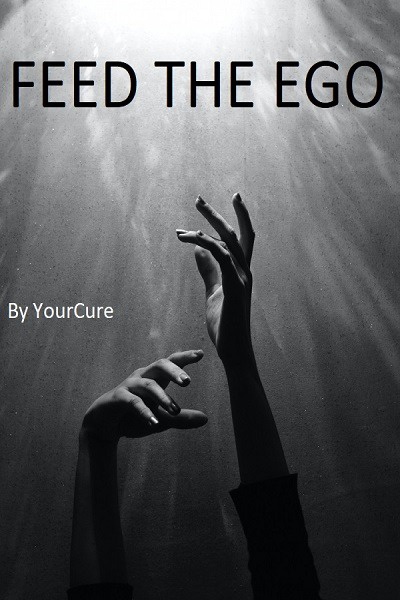 The next morning I woke up early and did some light stretches. I ate the food and left for school early so I wasn't late for the tournament.

I arrived with most of the students. All of them with big bags. Some had weapons with them covered by a cloth. I entered through the main gate and saw the crowd of students.

"Mirik here! " I heard a voice from the sea of people. I didn't see the owner of the voice but I recognized the voice, it was Bala. From the crowd, I saw three people moving toward me. Bala, Givi, and Rabon came toward me.

Bala wore the same clothes he had back in the village. Red chest armor with elbow and knee pads. It was a weird combo as he had a spear on his back. But who was I to tell him that, he was stronger than me if I remember correctly? I fist bumped him.

Givi also looked different in her light white clothes. They looked trendy, more like joggers but I was sure they had some kind of protection as the head of the Garden wouldn't send his daughter without some protection. She looked at me and bashfully turned away. I was going to fist bump her too but now that she wasn't even looking it felt awkward as my hand was mid-air waiting for someone to end my torment.

Suddenly a hand bumped me back. It was Rabon. He also looked different. If his big covered sword behind his back was not menacing enough he was giving an aura of an experienced fighter. He felt... Dangerous.

"You ready for the real shit. " Bala asked me with a big smile but I could feel a bit of anger behind it.

"Yes. How about you? You aren't exhausted or something, right? " I said as I saw bags under his eyes. He looked full of energy but those bags were telling a different story.

"Yeah... I wasn't able to sleep yesterday because I was.... too excited. " He said as he looked in a certain direction. I followed his gaze and saw the fateful foe of mine. Arsh.

He was standing with a group of kids. I didn't know them personally but I knew they were his followers. I used to have a lot of arguments with them too.

Like he sensed our gaze, he looked towards us. His face contorted as his eyes met mine. It was like a conversation we had with our eyes. He looked at me like how the fuck was I here and I replied I am coming for you with a smirk.

I was awfully calm today. Everyone surrounding me was looking at me with surprise as it was the first time I was participating. They were gauging my strength as I was also doing the same.

"Let's go enter the stadium. Kiara and Risa will meet us there. " Bala said.

"Yeah. Let's go. * I said as I followed behind them. I had only heard about the stadium as it was at the back end of the school and was only used in the tournaments. After five minutes we were standing outside the stadium. It was a unique stadium. It was like the stadium we see in movies that are used in underground tournaments but it was a hundred times bigger. I had heard it had a holding capacity of four hundred thousand people.

We entered the stadium through the participants' gate. The waiting room was big. The tournament started a week ago. All the younger ones had their tournament ended yesterday. Today was the finale. The open tournament. All the contestants were present here. While observing the room a teacher came in.

"All the seeded participants come here." She said as some of the students started to gather with her.

"Ok, we have to go. " Bala said as all three started walking towards the teacher. I sighed as I was left alone. Then I suddenly realized something.

"Hey, how did he get a free pass? " I asked as I pointed towards Rabon. He smiled.

"Contacts baby." He said as he winked.

What the hell. It was possible to get a place just like this?

Bio: .
I make fiction and music. Thanks for stopping by :0