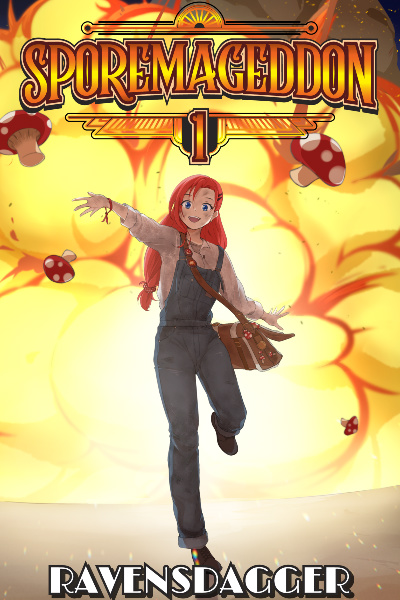 Do you know what it means to be loyal?

Loyalty unto death is what I need.

But worry not, child of man, it is not your death that I want.

Feronie was dying. By starts and fits.

She had seen plenty of the mortal children on her blessed lands move on from their mortal coil. She had seen the signs, and often provided the very remedies that would allow them to cling to life a little longer.

In herself, the signs were clear. A stilling of her growth, a grasp around her core, like dark clouds clinging to a mortal’s lungs.

The world bled the black smoke of industry. Progress was pressing on across great pastures, ploughing through ancient forests, and dredging up the oceans of the world.

She had tried to combat it, tried to fight back, but she had discovered that her progress was hampered by a great idea. New gods, revelling in their new power, pressing on and giving great boons to their followers.

Initially, she saw some benefit in the new ideas. The peoples of the world were becoming as one. Elves and orcs and humans and dwarves, working shoulder to shoulder.

It all turned to ash though. The beauty of the unique and precious tarnished by... she could not understand it.

It was too different, too new, too sacrilegious.

She needed a new method to fight this evil.

She was an ancient one, weakened, certainly, but not without a few small tricks left to her.