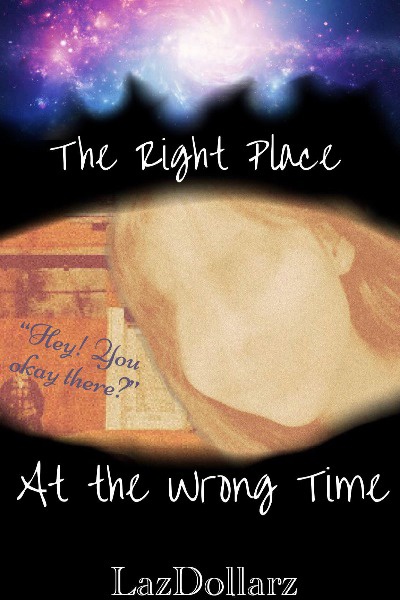 The Right Place At The Wrong Time

"What will you feel if, by inevitable circumstance, you never see your most beloved ever again?" ~~~ In the year 2000, 18-year-old Steven Vincenzo moved from the Philippines to the USA due to his father's promotion. They settle down in a small neighborhood known as Izzaya, in a city called Haggrew. Just a few days after moving, he finds out about a dark past from the Prohibition Era that still haunts the neighborhood, a dark past full of grizzly murders and kidnappings. Determined to know more about it, he finds out that there are ties to an old abandoned house he always passes by in the neighborhood, seeing it as a lead. Hesitant at first, due to the fear of breaking and entering. In order to find out more, he needed to go into the abandoned house where he finds a mysterious door that isn't like any other in the house. The infamous door that was presumed to be "The Culprit's Room." He enters the room where he suddenly got sucked in by an unstoppable force. He wakes up outside the abandoned house, to a confused girl in front of him trying to get him back into his senses. This girl was wearing vintage clothing and had quite a distinct accent that Steven had never heard of before, except in movies and TV series. Looking around, he knew something was definitely wrong. The abandoned house looked newly built along with other old houses in the vicinity. Trying to understand the situation he's in with all the clues he has, he eventually asks the girl what year it currently was to confirm his speculations. To this, the girl replies with a serious tone, "1927." Steven doesn't know what to do with all this information. Will he be happy that he could know more about the dark past and possibly try preventing it? Will he be distressed in trying to figure out how to come back to his own time?