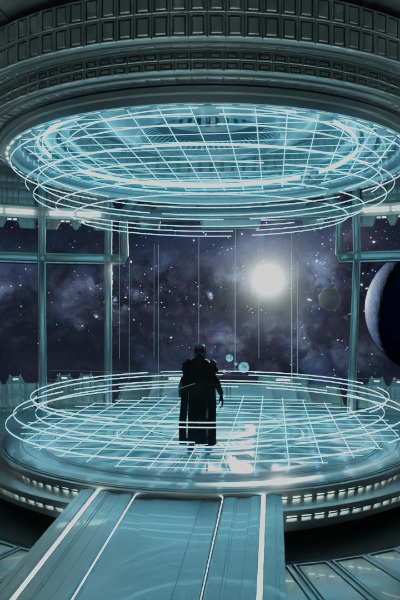 The Story of the Immortal

The story that follows the beginning, present, and future of Immortal on his ways through time and space. His story starts in the near future of 2063 in an alternate version of the Earth where he lives as an average human used as a work slave by the strongest nation.

Reviewed at: The beginnings are small

Starting with a guy in a cell, locked up in a dystopian world is fun. I love the idea that people can live a really long time because of a vaccine. I'll be interested to reading this story as it evolves.

Just a bit of advice. I think you'd have a stronger start if you move the exposition (info about the universe & people aging) to the end of the chapter. Move it to when the reader has had a bit of time to care about the main character first.

I think if you start with the part when the old man says 'mornin'. And maybe make it a real convo between them two. Use that as an opportunity to explain more about the world. Then maybe a guard jumps into the chat to tell them to shut up. And then that's another opportunity to show the reader they're in prison.

Then maybe he gets jumped from behind. And that's when you show it's a dangerous place. And add the inner monologue about needing to prove he's tough to the other prisoners.

Quite a few typos. Maybe use one of those tools that read the story in a robot voice to you. I use those and notice so many typos with them (in my own work).