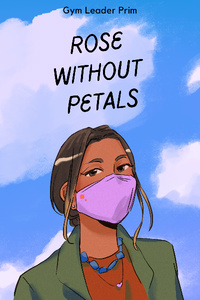 During a mundane trip to an antique shop, Jade Reed is handed a handkerchief that transforms her into a plant-controlling superheroine. Chaos breaks out, forcing Jade to accept the powers to defend her sister. However, after the fight, the shop owner refuses to take it back, claiming fate chose her for the powers. Jade knows, though, that fate would never choose a girl like her- it never had before. The other two heroes seem more suited: athletic, charismatic, and excited. Now she has to navigate graduation and aging-out of foster care while dealing with some super-menace whose motives seem bizarre at best.