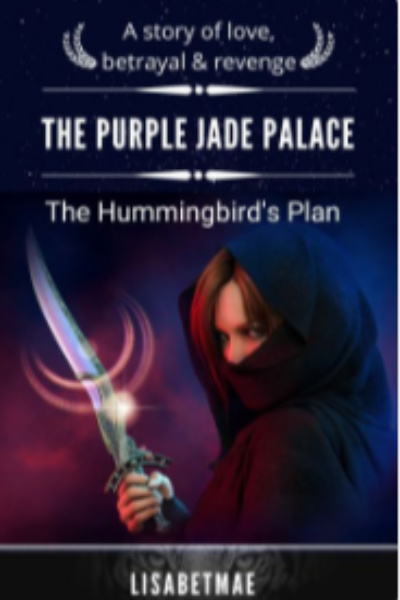 When Teal helps an injured soldier by hand-delivering a scroll to the Emperor, he is offered a place in the Emperor's harem for his courage and efforts. Teal is of Lombock descent however, a cannibalistic race of beings who were believed to have died out. Having grown up on the outskirts of the Empire, Teal finds adjusting to life as the Emperor's concubine difficult and as he begins to learn about his origins, he also stumbles on old dark secrets lurking in the palace. Traitorous spies, unfinished disputes, and old enemies from neighboring kingdoms hide in plain sight within the palace walls, all threatening to ignite Teal's true identity and with it, cause the return of a race of beings who once controlled the world with horrific consequences. The only way out? A possible alliance with a defiant and strong-willed princess and a group of magical assassins who wish to control the world as they see fit.

Please don't be shy. Feel free to comment if you enjoy the story. Feedback is always welcome!

Artwork for cover purchased from Canstock: by 'AtelierSommerland'