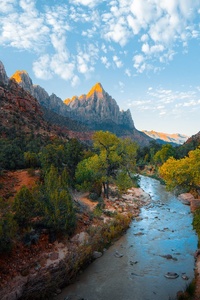 Looking for Beta readers to improve

For those not familiar with the isekai genera, this story is about a man waking up in an unknown world. The story follows his journey and life in this world, which does not only look different on the surface, but the common norms and values of this world are very alien to the modern western mindset. How will this average western person respond to such a world, and how will it change him.

For those familiar with isekai, this is a western take on a predominantly Japanese story format. It draws a lot of inspiration from Japanese isekai, but it also tries to tackle a lot of tropes that might be annoying to the western mindset. The story is not written for young boys as the story tries to take a mature take on some typical clichés and assumptions made by both the typical writer and reader of the genera.

Looking for Beta readers to improve