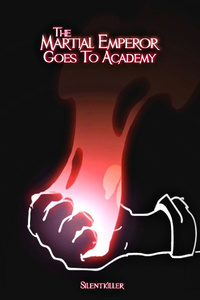 At the peak of his life, Zach could not abandon his notion of becoming immortal. He searched every corner of the Open Sky Realm to find the key ingredient for the pill of immortality and created it.

Finally, when he consumed the pill, it turned out something else. The pill did not turn him immortal, but regressed his body and cultivation.

But the pill was not entirely a joke, as it gave him more potential than he could even dream of and something more.

Zach thought of cultivating in seclusion for a few years with the newfound potential, but his master had other plans. She sent him away to seek destiny to an uncanny Martial Academy where a new exciting adventure awaiting him.