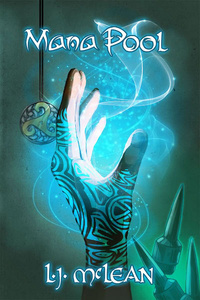 Not all is what it seems when an asteroid, coincidently, crashes into the Pacific Ocean on December 21, 2012, bringing forth a mysterious wave of change on the world. The human population slowly transforms into magical beings, pitting everybody against each other on religion and race than ever before. Scott Dunne and Katie Walsh are the newly transformed, called terrans, and must survive to get home.

But the earth is not alone. An alien battle group’s member Jaruka Teal is caught in the event and in doing so, the earth more threatening than before, and his friends must find a way to rescue him. It’s up to Jaruka, Scott and Katie to work together and get to safety before the inevitable becomes their fate.

What would you do if you have six hours of humanity left?