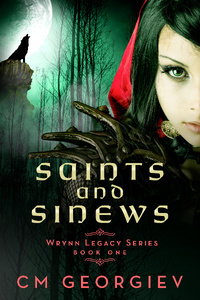 Same as the first, remastered somewhat with tweaks and clearing some things up. Better formatting as well.