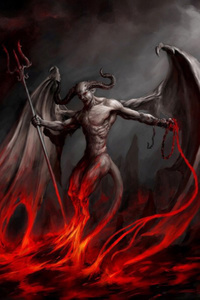 Hundreds years ago,no..could be thousands...Sam used to live on Earth.

after graduating as an archaeologist he went to explore an unknown tomb left behind by ancient Egyptians,and there he was hit by what he called a “curse”

a black rock shaped like a bird’s egg entered his body and cursed him with death!

No matter what he did,every 6 months he would die and transmigrate into the body of a person from another world,but to his bad luck he always took the body of a slave.

No matter what he did he couldn’t stop it from happening,and for the 65th time he died and transmigrated as the slave of a mad scientist

“seriously?Am I a lab rat now?”