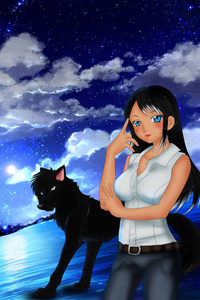 Bio: So, I never know what to say about myself in these things. I guess it'll suffice when I say I'll be devouring all them stories on RR and sharing some of my own weird thoughts with you.