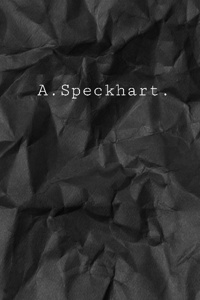 In a world similar to the one you know, where Mythical creatures have just been discovered, twenty-one-year-old Ana is left questioning her identity after her parents reveal a family secret. In attempting to escape her new reality the only way a university student knows how, by partying, a chance meeting leaves her entangled with someone is also hiding part of their identity.