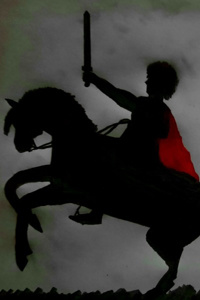 The worth of his ambitions (ASOIAF)

Roman emperor Lucius Domitius Aurelianus finds himself betrayed and murdered on his way to invade the Persian Empire. But after a series of events that challenge reality as he knows it, he finds himself sitting at the bank of the Blue Fork watching the stars with nothing but a sword to his name. How will the man who earned the monicker "Restorer of the world" fare on this new land?