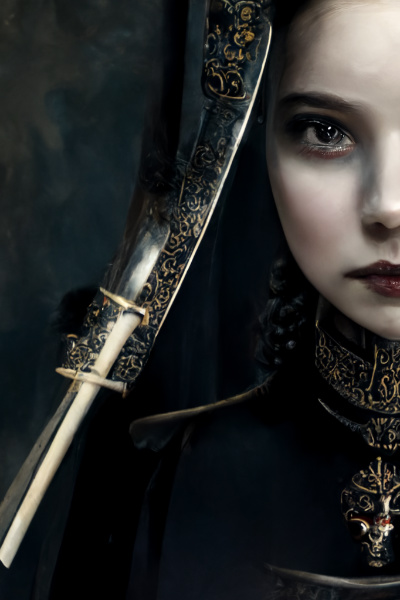 Once Human, Now a Parasite B

Arthur Bilgart was a successful and vastly wealthy businessman on Earth. However, he was kidnapped and tortured by his wife, Claudia, who was after everything he owned. He was tortured and isolated from the world for no less than a year before miserably dying. But death wasn't the end for he was reincarnated into a parasite in a foreign world.