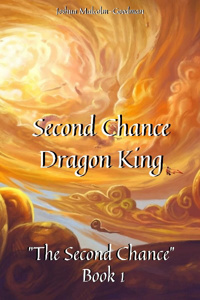 Bryant Gates, former Military General, is now lying on his deathbed wishing that he'd lived a more fulfilling life. He is greeted by a being of light that offers him a second chance at life. He gets reincarnated into a new world filled with magic and monsters, and Bryant now has a second chance to relive his life, and he will stop at nothing to make his mark on the world. But in the shadows, a greater evil awaits, looking for the right time to strike.