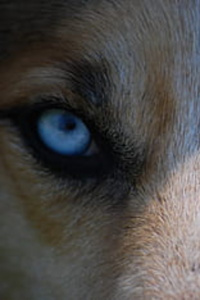 As of 17 releases.  A strait up fantasy which plays very lightly on the isekai aspect. The story is focused on plot over character development.  The MC is no basketcase antihero and is therefore much easier to identify with.  The pacing is somewhat rapid but will not leave the reader in the dust.  The only egregious cliché is the obnoxious clown friend.  The theme as far as I have read is overcoming tragedy.