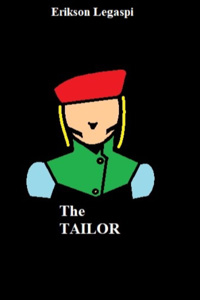 The Tailor: A Short Story

A tailor had been commissioned to make a set of dresses for a lady of a castle which sparks jealousy and insecurity. This is the third story in my short story collection.

It's alright, there is a short story here and it does elicit sadness at the end and warmth at the beginning. How we connect the two doesn't make a lot of sense.

Should be named after the main character and not the husband.

It should have begun where it ended and ended where it began. Confusing advice but would have amplified the sad mood and focused on the tragedy. Also bypasses the need to logically explain the ending as it has already happened.

This is not a slice of lice, nor is it really about multiple main characters. It is not grimdark either nor romance. It may have a few dark scenes in it and contain a romantic relationship but that does not make the short story within the romance genre or grimdark. Dotted with minor grammar errors.