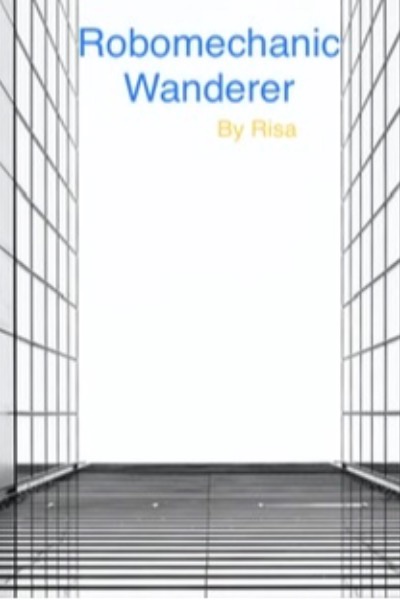 The world is about to change from how it once was. A powerful system just landed on earth. They started to manifest an immense amount of portals which all leads to different pocket dimensions, shaped like videogame dungeons.

A reset of the world and society how we know it. This new world makes it possible for every ordinary human to have a second chance.

A second chance to become something greater then what they could achieve in the old world.

One of them is Collin. A young man who have hit his all time low. After his parents got divorced  and his mother died suddenly. His dad didn’t want anything to do with him anymore and started his ‘new’ family.

Which made him leave Collin to rot on the streets. Trying to make the best out of it he managed to meet two friends for life who would support him through thick and thin. While he was staying over at the homeless shelter.

Together they entered one of those mysterious portals when the world changed.

In here Collin found out that he was given the epic grade class. Simply called Robomechanic. Which allows him to build loyal companions who would fight his fights and even wars for him.

This marked the start of their climb from the rock bottom of the old world, to the top of the ladder of this brand new world.

However, of course they aren’t the only ones who wish to make a name of themselves within this new world. With most of them having no regards for others. How far will the trio actually come, with corporations and government rejects trying to control the ones standing below them.

Note:
This was my first novel which I now expanded onto with chapters. It’s meaning is mainly for me to practice my writing by writing an actual novel.