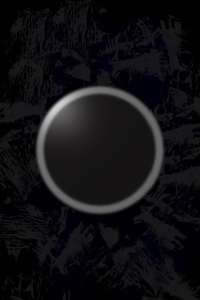 Elias didn't get to choose his fate.

Forcibly enlisted into a losing war against a dangerous and powerful galactic empire, he must struggle to survive. Against the backdrop of a universe where savage Mechanical Gods carve out control of entire planets, his wits and growing techno-cultivation are the only things keeping him alive.

And maybe he'll get the chance to have some fun and piss a few enemies off along the way. If he's lucky.

Release schedule is one chapter a week, usually on Friday