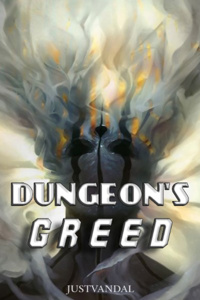 72 Demon Lords have suddenly appeared on Earth. They plan to make Earth their battlefield to decide which of them becomes the ruler of all demonkind. With their powers unknown and malevolent they all share one thing in common, they take delight in the suffering of others.

Now, what would happen if an anomaly were to occur? An abnormality amongst demon lords?

Arzalon, the Outcast of the Demon Lords. The 73rd of their kin suddenly came to an existence. He died cursing his 72 siblings as one of his own kin took his breath.

Now, granted a second chance to live life once more. With his knowledge intact and the events of the future in his grasp what path will he take to make those who've wronged him suffer? Join Arzalon in his journey to change his fate, will he die by the hands of his kin once more, or will the death of his kin be by his hands?