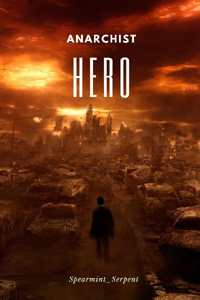 Shunya is a child prodigy who was living a comfortable life in his home country Japan.
That was untill he died in a chemical explosion.
He wakes up in a glass casket and is confronted by the goddess of the earth.
She cuts a deal with him, telling him that she would let him live if he agreed to reincarnate in the fantasy realm  and throw it into a state of turmoil and anarchy.
Will his brains be useful in a world where magic is dominant? What are the goddesses true intentions? He will have to find out the answers to these questions on his own, alone in another world....