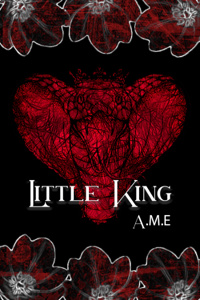 Torn down and exiled from his kingdom, Kolino Balaski has little love left for his people or their leader. But when word comes that Grand Naga Kubin has been found dead in his bed, and his exile is lifted, he knows that there is more at play than mere politics.

Symbols and messages are springing up in every nation, leaving warnings of destruction yet to come. Fires unaffected by water and  storms undeterred by physics threaten to tear apart the five anthromo kingdoms.

As the heir to the Basilisk throne, his people are calling for his help, but Kolino begins to wonder if he should meddle. Larger powers are at work, and Kolino believes he knows just who's behind it all.